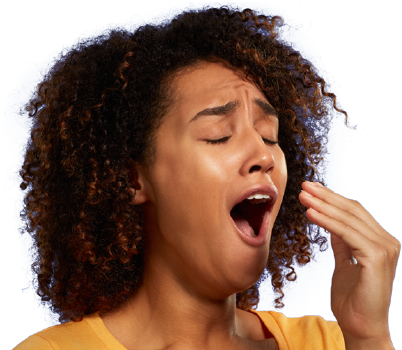 “What do I need to know about the pathophysiology of narcolepsy?”

Narcolepsy is a serious neurological disorder.1-3

EDS in narcolepsy may partly be the result of decreased signaling of dopaminergic and noradrenergic neurons.5,7,8

Cataplexy in narcolepsy may be the result of disrupted signaling of noradrenergic neurons.5,6,9,10

Find out how cataplexy may affect your patients.

XYREM is the sodium salt of gamma-hydroxybutyrate (GHB). Abuse or misuse of illicit GHB, either alone or in combination with other CNS depressants, is associated with CNS adverse reactions, including seizure, respiratory depression, decreases in the level of consciousness, coma, and death.

Because of the risks of CNS depression and abuse and misuse, XYREM is available only through a restricted program under a Risk Evaluation and Mitigation Strategy (REMS) called the XYWAV and XYREM REMS.

You are now leaving XYREMHCP.COM

Click "OK" to continue or "CANCEL" to return to XYREMHCP.com

You are now leaving XYREMHCP.com

You are now leaving XYREMHCP.com